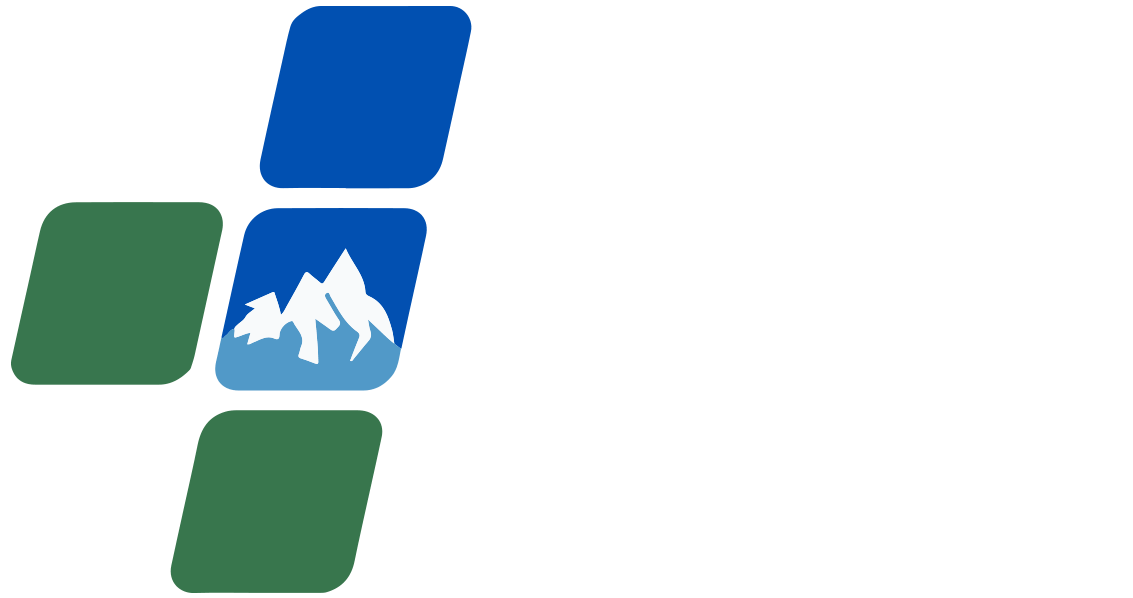 Artisan tradition with the most advanced tehcnology 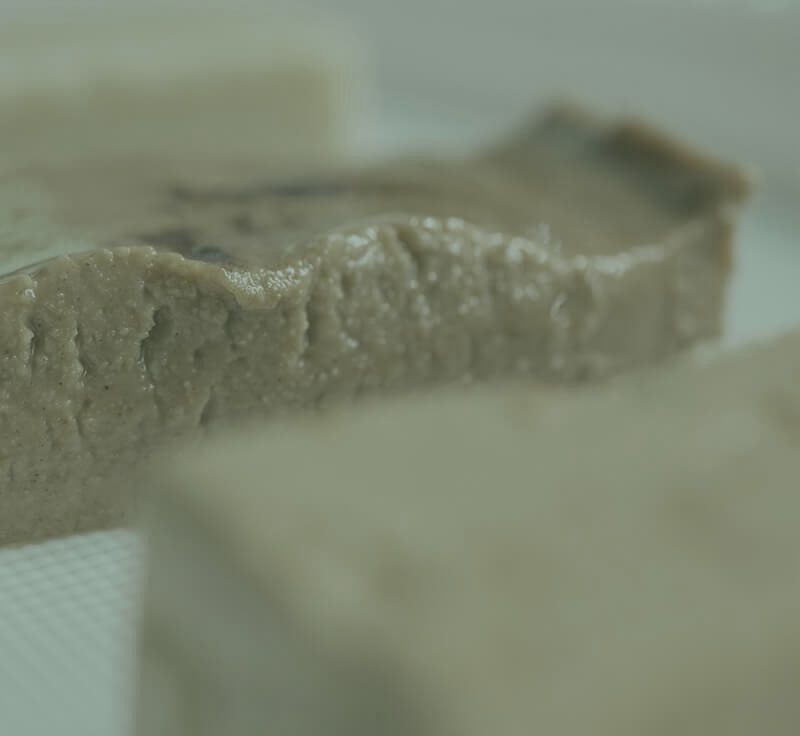 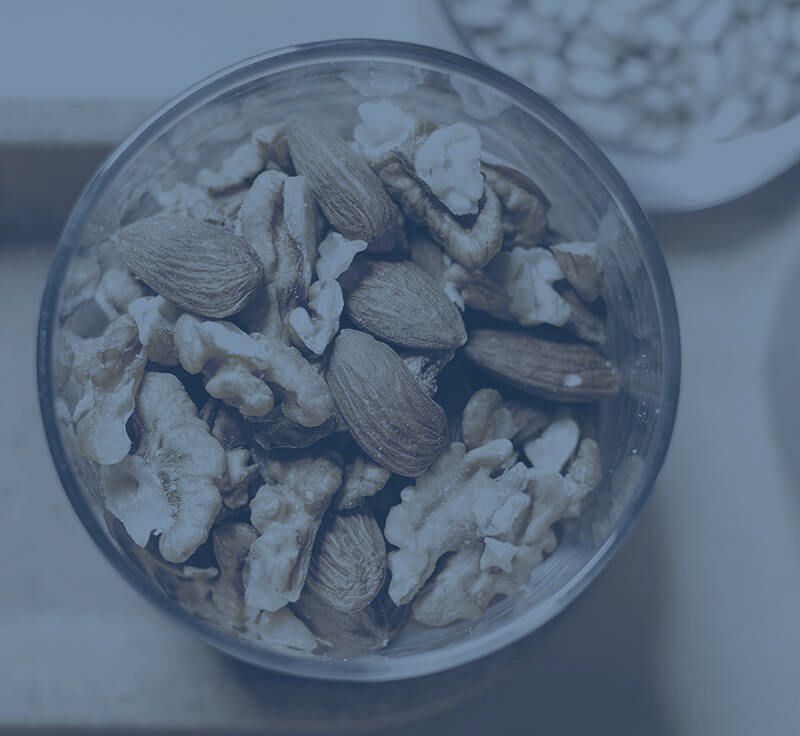 MACHINES FOR
FPROCESSING OF NUTS 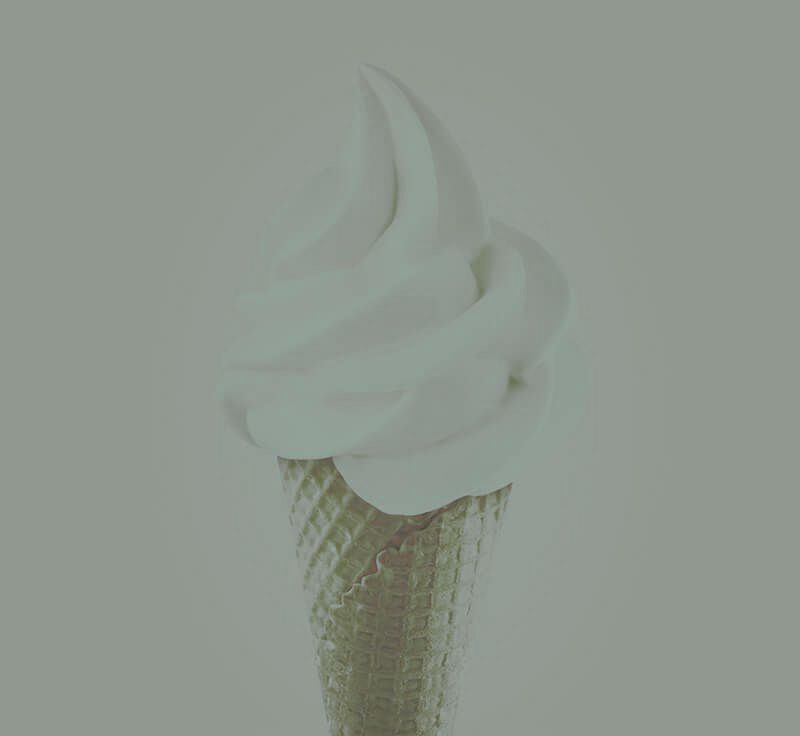 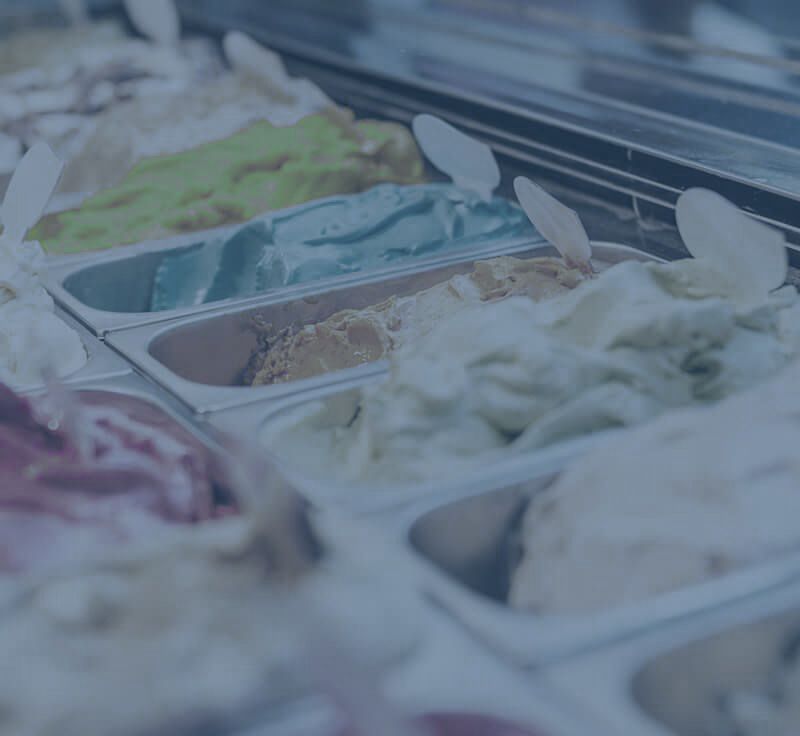 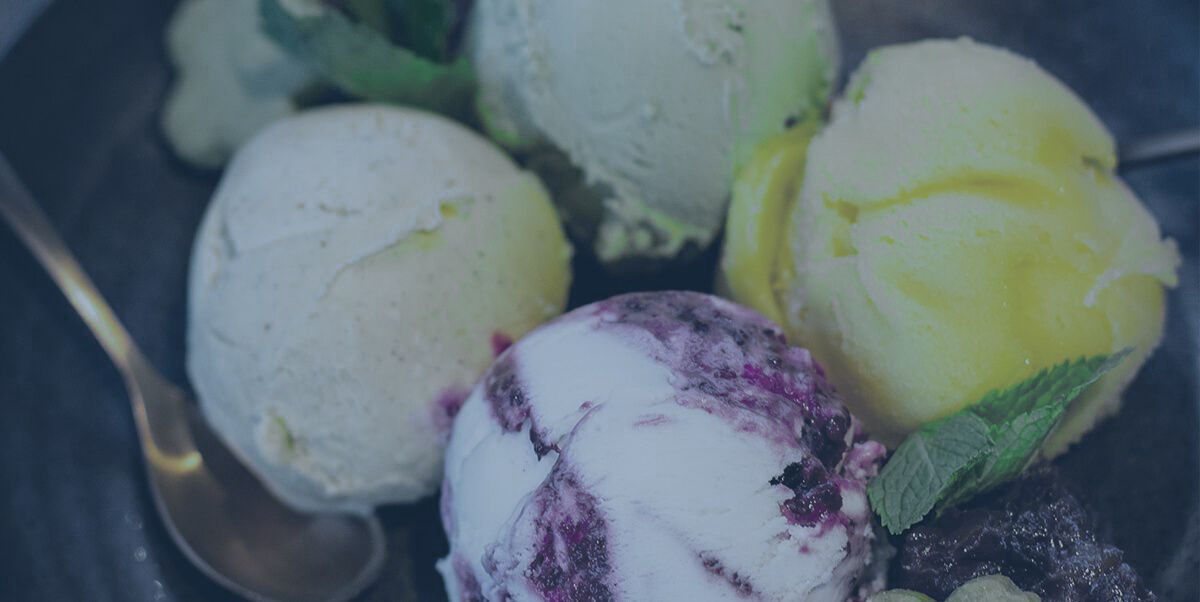 Customer satisfaction is our main goal. 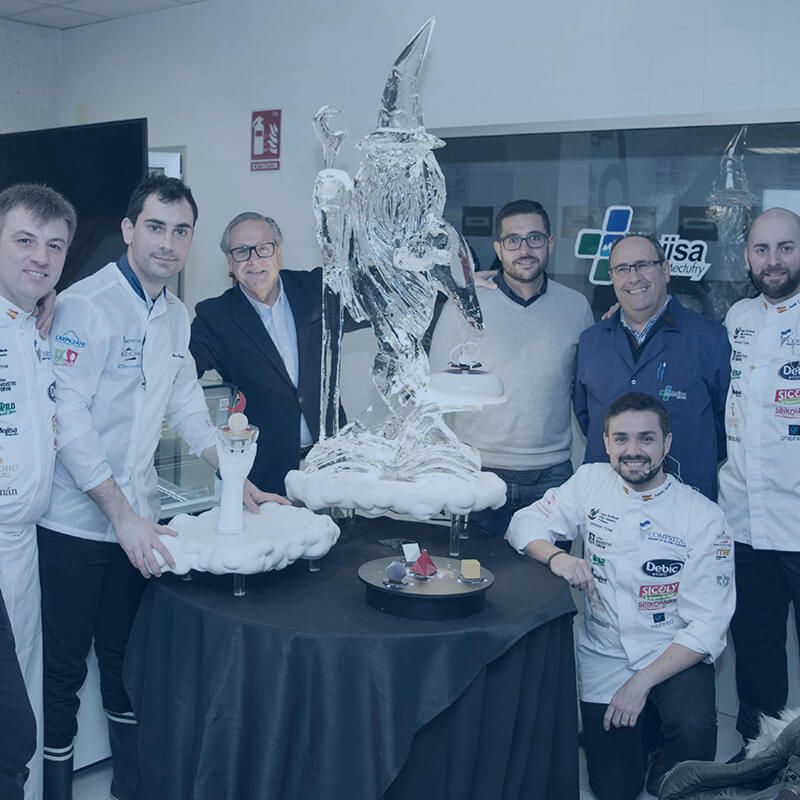 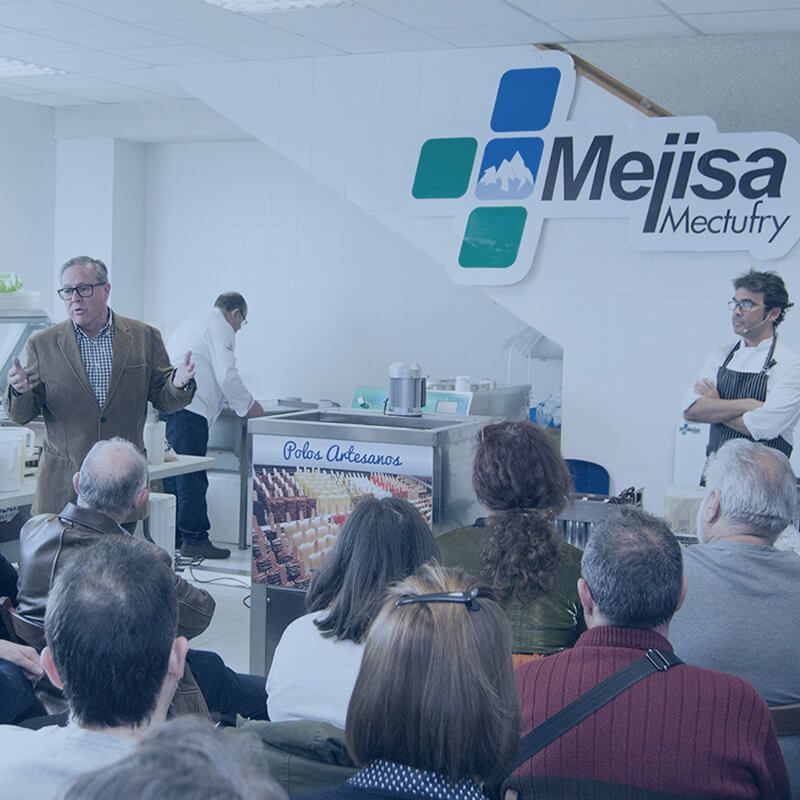 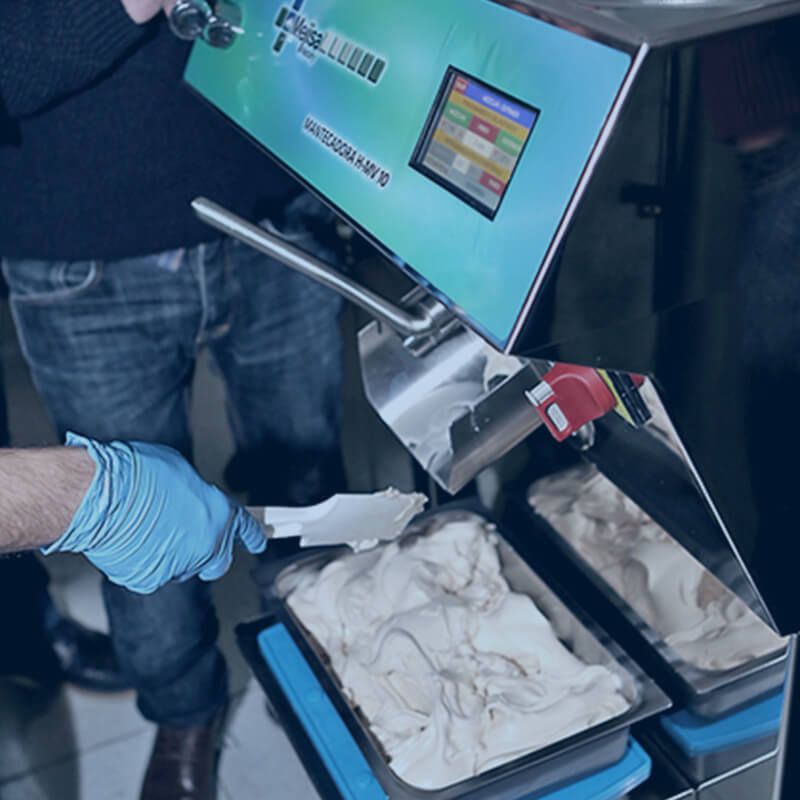 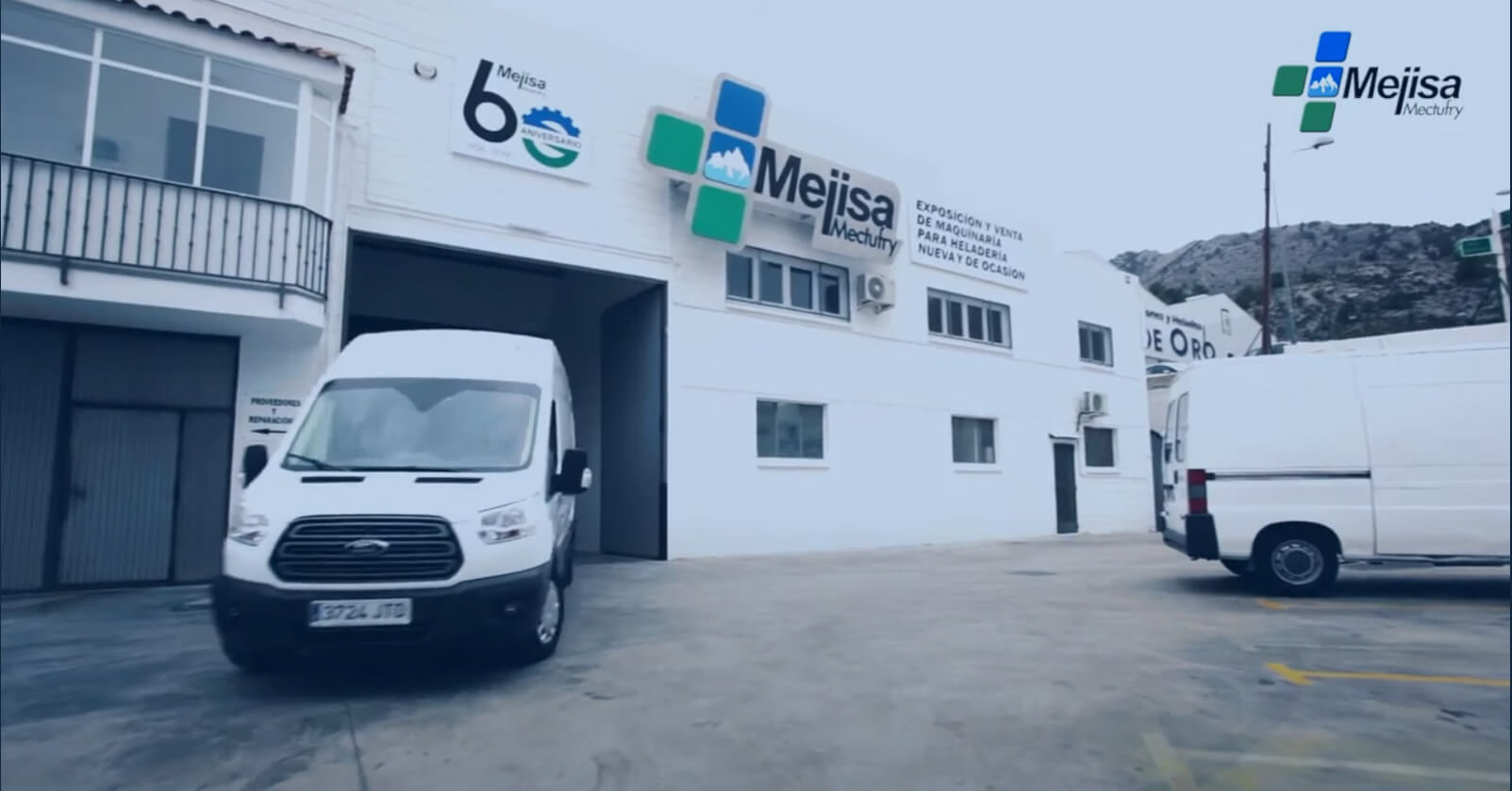 In 1958 “La Mecánica Jijonenca” (Mejisa) was born. It was formed by the union of 8 craft Workshops, and was situated in a large workshop in the centre of Jijona. Mectufry, a limited company, was born four years later and served the same sector as Mejisa. In 1989 these two companies merged, forming the major group Mejisa-Mectufry. During these years Mejisa-Mectufry has experienced steady growth that has led it to dominate the national market, and to make inroads into the international export field.

+ INFO ABOUT MEJISA
VIEW ALL MACHINES

THE BEST SERVICE AND GUARANTEE

More than 60 years of satisfied and loyal customers support us. 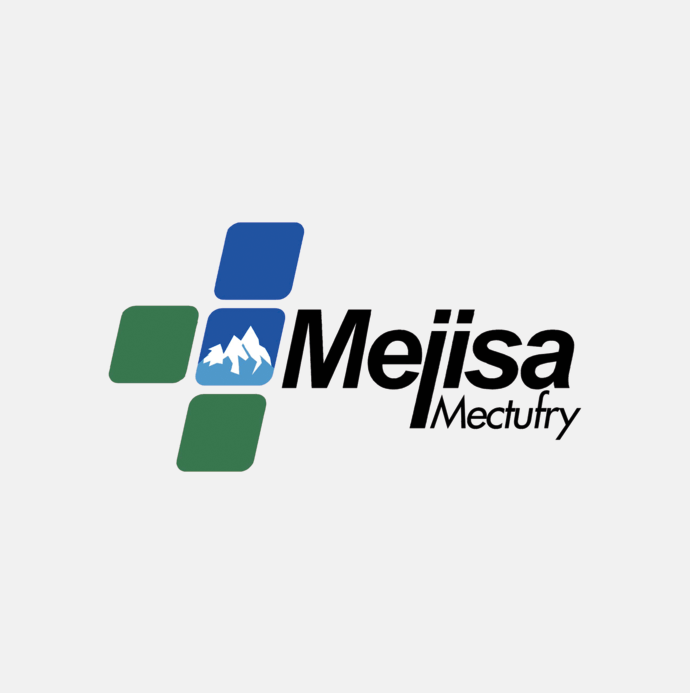